Eyes of the world on Beef Australia 2015

Australian cattle producers have celebrated strong prices at the opening of Beef Australia 2015, amid warnings from global leaders that the industry must be mindful of consumer perceptions and respond to their shifting needs.Beef Australia is the national cattle industry exposition and is held just once every three years in Rockhampton, Queensland, to showcase all facets of beef production and facilitate new trade and export opportunities. 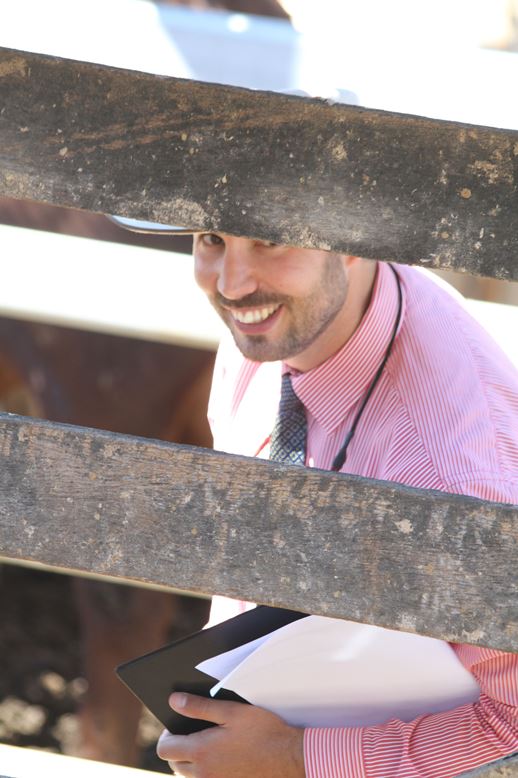 The expo began on Sunday with the judging of more than 1200 head in the Ruralco Commercial Cattle Championships at the Central Queensland Livestock Exchange at nearby Gracemere, which then went under the hammer this morning.“The quality of cattle entered by producers was outstanding given the volatile seasonal conditions we’ve endured over summer, and it was great to see they were rewarded for their efforts with exceptional prices at today’s sale,” Beef Australia chairman Blair Angus said.“The competition was designed to test producers’ ability to turn off cattle that precisely meet the real-world specifications set by meat buyers and they have come through with flying colours.”Producing the grand champion pen of steers were Ken and Kerry McKenzie, ‘Yaralla’, Blackwater. The pen was also the grand champion grainfed pen and was comprised of 10 purebred Droughtmasters, milk tooth, average weight 546kg and coming off 100 days on feed. This is the fourth time the McKenzies have won the grand champion pen at a Beef Australia expo.Meanwhile the week of trade, education and celebration got underway at the Rockhampton Showgrounds this morning where the Beef Australia Industry Symposium heard from United States based Senior http://premier-pharmacy.com/product-category/anti-inflammatories/ Director of McDonald’s Worldwide Supply Chain Gary Johnson that the industry needs to tell a compelling story to consumers to keep their trust for the decades to come. “Today’s consumers expect to know more about their food: its quality, where it comes from, and how healthy it is,” Mr Johnson said.United States Under Secretary for Agriculture Alfred Almanza told the symposium, which was supported by CQUniversity Australia, of the challenges industry faced in the complex field of international food safety law, and its impacts on product recalls through to access to export markets. The symposium was officially opened by Federal Member for Capricornia, Michelle Landry, on behalf of the Australian Government, while delegates were welcomed to the expo by Beef Australia 2015 chairman Blair Angus.Mr Angus said the symposium was an important addition to the week-long Beef Australia program, providing the industry with delegates to make the most of the information on offer to improve the industry.Other highlights from day one of Beef Australia 2015 include this morning’s school teams cattle judging competition, while the winners of the commercial cattle competition will be recognised at an awards dinner at the Rockhampton Showgrounds tonight.More than 600 trade sites located around the Rockhampton Showgrounds also opened for business today, and close to 1000 international visitors are registered to attend the event this week.