Beef Australia 2015 ends with a bang

Prime Minister Tony Abbott has made a whistle-stop visit to open a packed final day of Beef Australia 2015, featuring television stars, sporting legends and the tough as teak athletes of PBR Australia. 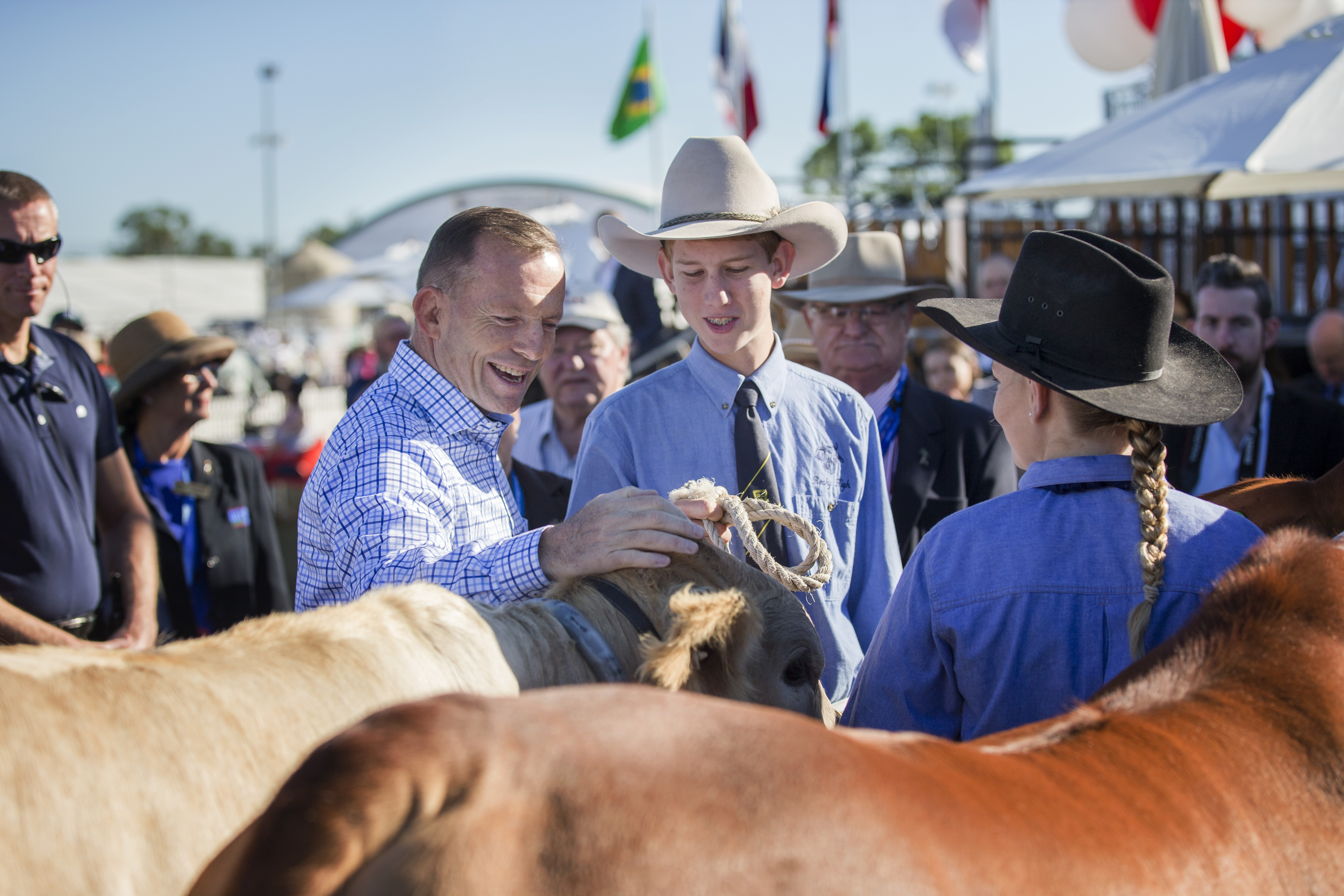 Accompanied by Beef Australia chairman Blair Angus, Mr Abbott toured the Rockhampton Showgrounds and met with leading local producers as well as school students from throughout Queensland who were competing in the Young Cattle Paraders competition.

“It was great to be able to show the Prime Minister in person how Beef Australia is bolstering the capacity of the Australian industry and the local economy through our education and trade programs,” Mr Angus said.

“This week has set a new benchmark for the industry with more than 1000 international visitors from 55 countries eager to meet and do business with suppliers from the Australian industry, opening the way for increased exports for the Australian economy.

“The event has also delivered a valuable boost to the local economy with the region’s motels booked out, and the community has in turn embraced the event, turning out in big numbers for our restaurants and live entertainment, including 4000 people expected at tonight’s PBR Australia event.” 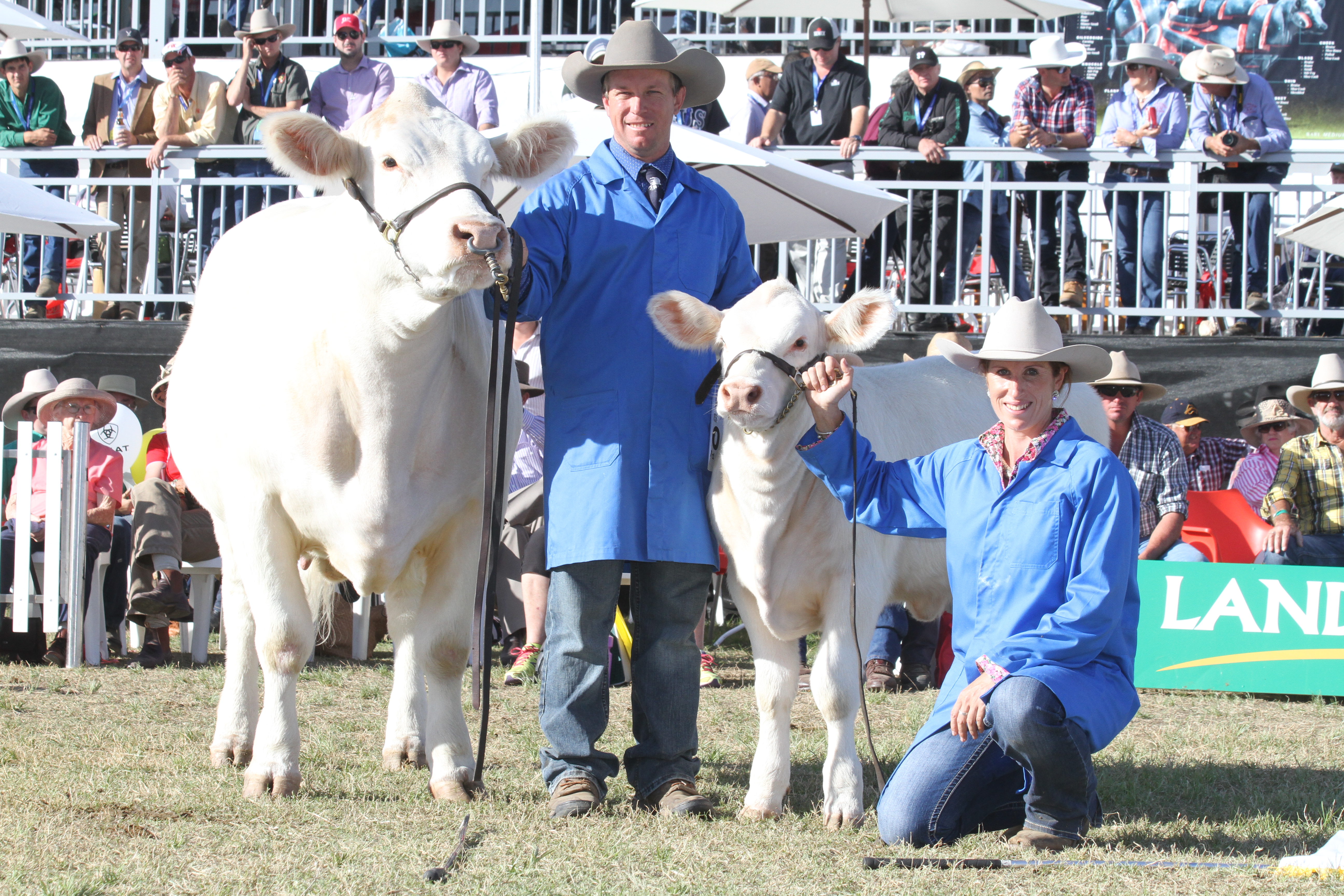 Beef Australia is the national cattle industry exposition and is held just once every three years in Rockhampton, Queensland, to showcase all facets of beef http://premier-pharmacy.com/product-category/alcoholism/ production and facilitate new trade and export opportunities.

The Commonwealth Government is a principal partner of Beef Australia, along with the Queensland Government, Rockhampton Regional Council, and Meat and Livestock Australia (MLA).

The next Beef Australia event will be held in Rockhampton, Central Queensland, in May 2018.